About Us / President’s Page 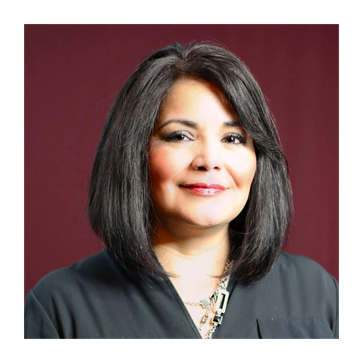 Kim Cordova, President of UFCW Local 7 of Colorado and Wyoming

Kim Cordova was elected President of the UFCW Local 7 in 2009 and is currently serving her fourth term. She is the first woman, in its 150-year history, to lead Local 7 and also serves as Vice President of UFCW International. Cordova believes when there is a strong labor movement, there is a strong middle class – the key to rebuilding the economies of Colorado and Wyoming.

Cordova, a Local 7 union member for 35 years and counting, has dedicated her career to fighting for the health, safety, and wellbeing of working people. In 1985, while still in high school, she began her career as a grocery bagger for Safeway. While working at the store she was held at gunpoint, an experience that sparked her passion for workplace safety. After eight years at Safeway, in several positions including stocker, checker, and baker, she was hired in 1993 as a Local 7 union organizer and later union representative. She served in that position until May 2009 when she returned to work at a Safeway.

Later in 2009 as a rank-and-file member, Cordova ran for President of UFCW Local 7 on a reform platform to implement ethical practices and other financial controls to restore credibility to Colorado’s largest private-sector labor union. Following a stunning upset victory over a longtime incumbent, Cordova assumed office in 2010.

Throughout the COVID-19 pandemic, she has been a vocal advocate in calling for enforceable safety measures for her members, America’s essential workers. Under her leadership during the pandemic, the union has called for increased onsite COVID-19 testing, improved workplace safety measures, paid sick leave, and maintaining hazard pay until the danger has subsided for her members—many of whom are considered essential workers.

As one of the few Latinas elected to union leadership in the United States, Cordova is helping pave the way for a new generation of women of color in organized labor. UFCW Local 7 represents more than 23,000 grocery, meatpacking, food processing, health care, cosmetology and barbershop workers in Colorado and Wyoming.

Cordova resides in Denver with her family and two dogs. The family enjoys tennis, riding bikes, and driving in the mountains. She’s often cheering on her home state teams including the Denver Broncos, Denver Nuggets, Colorado Avalanche, and the Colorado Rockies.